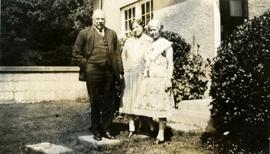 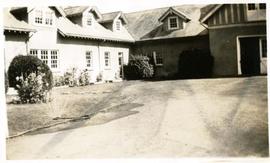 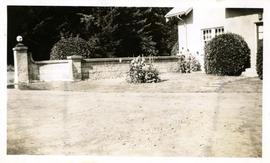 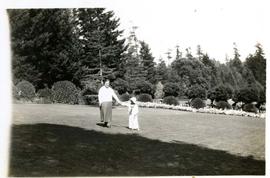 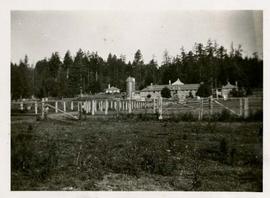 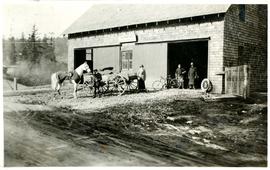 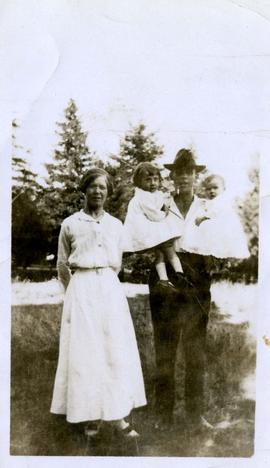 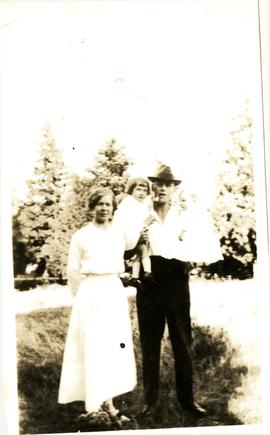 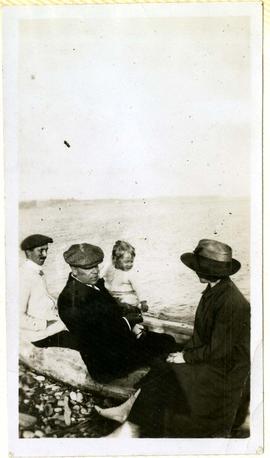 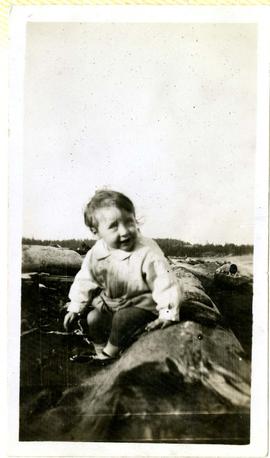 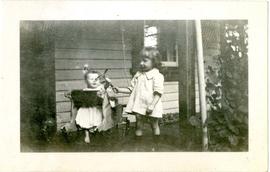 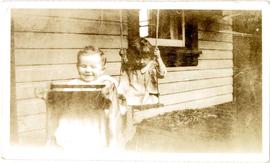 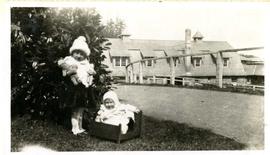 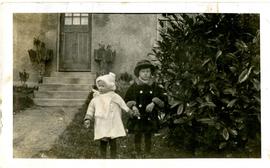 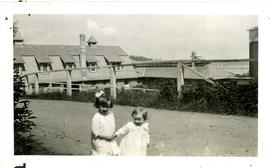 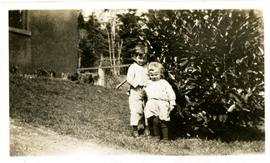 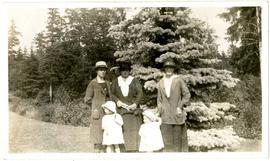 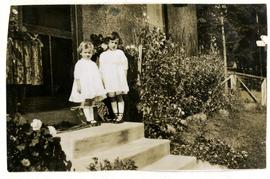 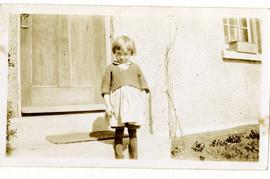 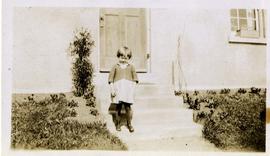 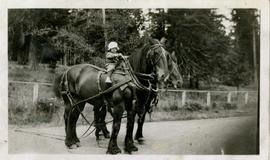 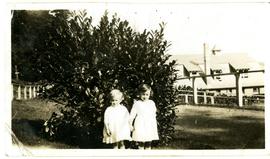 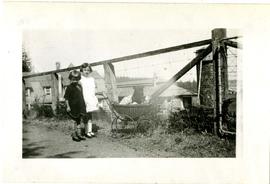 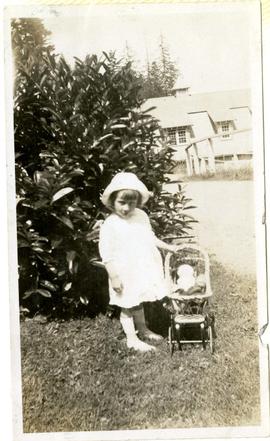 271 images, 32 pages of memoirs from Charlie Mann and Joan Atchison, one excel spreadsheet of transcribed data.

The photo albums, memoirs and birthday book were among items inherited by Norm Atchison from his mother, Joan. He retains custody of the original items. They were loaned for scanning in 2019. The birthday book was too fragile to scan, but the information was transcribed into an excel spreadsheet.

Images within the photo albums follow the lives of Charlie and Jennie Mann and their two daughters, Helen Harriet (‘Helen’) and Dorothy Joan (‘Joan’). Charlie had a variety of employment throughout BC, including teamster and dairyman at Hatley Park (1911-1922), Fireman at Producer Sand and Gravel Pit, Royal Bay (1919-1921), Herdsman at Lakeview Farm, Duncan (1926-27) and Fintry Farm, Okanagan (1927-1933). He also worked for the forestry corps during WWII. Not all of the images were scanned from the albums, as the content was unrelated to the Mann family or Hatley Park. There are also images of the Scottish home of Jennie McLean. After their marriage in 1916, Jennie travelled with Charlie across the Atlantic. While Charlie served in the war, Jennie stayed with her parents and gave birth to their first child, Helen. They returned to Hatley Park when the war ended.

Images are provided for personal research only. Other uses require permission, contact the archivist for more information: rruarchives@royalroads.ca