Includes staff, all-college, photo of flag at half mast and a photo of 1966 reunion of the first graduating class

These photo albums contain black and white photographs taken by RRMC cadets or staff. The photos depict the cadet experiences on campus. One album per year, each album begins in the fall with the arrival of cadets and follows them through recruit week, obstacle courses, the classroom, sports events, parades, skylarks, and special events such as the Christmas Ball.

These photo albums contain black and white photographs taken by RRMC on-site photographer Len Watling. The photos depict the cadet experiences on campus. One album per year, each album begins in the fall with the arrival of cadets and follows them through recruit week, obstacle courses, the classroom, sports events, parades, skylarks, and special events such as the Christmas Ball.

Depict the military, academic and sports training that occurred on site from 1940 through 1995. 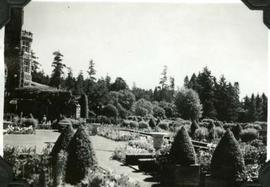 The Italian garden to the west of the castle and the croquet lawn below was added as part of extensive development of the Hatley Park estate by Boston based landscape architects, Brett and Hall from 1912-1914. 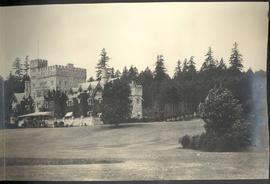 This image forms the right side of a panorama

James and Joan Humphreys in beach clothes under an umbrella 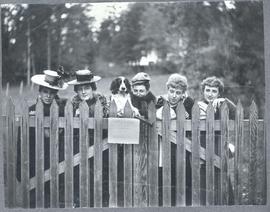 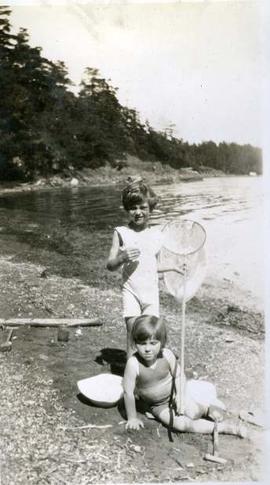 James and Joan Humphreys on a beach 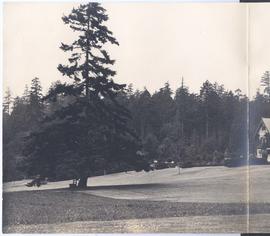 This image forms the left side of a panoramic picture 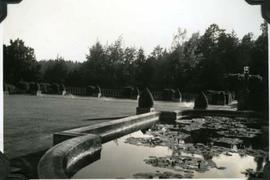 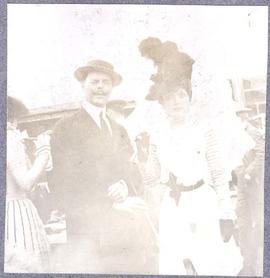 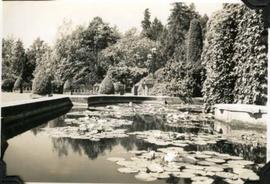 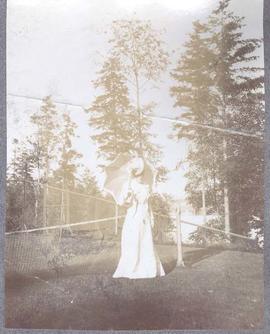 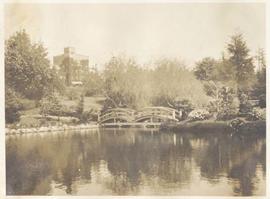