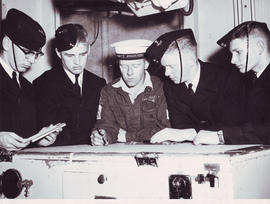 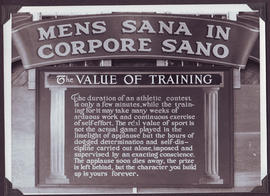 "Value of Training" sign which still hangs in the gymnasium on campus.

Plans for a cadet dining hall, to be located where Parking Lot 6 now sits, by the library. This structure was never built. 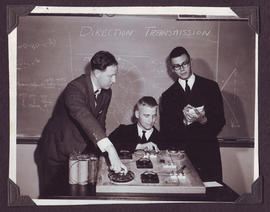 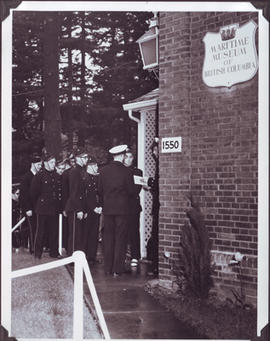 First year cadets are given a tour of the naval museum.

November 9 1979 revision of site record drawing. Note along bottom edge states that this copy is to be regarded as original for the purposes of making further copies. 1 page.

Plan of subdivisions in Colwood, version 2 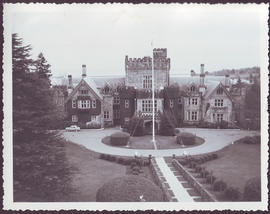