August 1970, February-June 1976. Drawn by K. Weisse. Foundations and pipe tunnels, first, second, third floor plans. Though the plans are from different years of revision, paper aging makes it look as if they are a set. 4 pages.

Photographs in this album mainly consist of Muriel Dunsmuir photographs, many at her home, Journey's End, adjacent to Hatley Park.

Photographs in this album mainly consist of Hatley Castle and gardens and grounds in its early years.

Photographs in this album mainly consist of very early Dunsmuir photographs, many prior to the time the family was at Hatley Park. 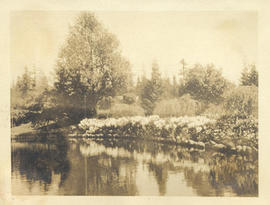 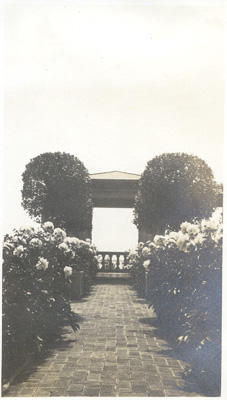 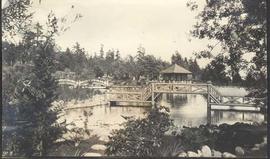 The bridge in the forefront of the Japanese garden is no longer part in the garden. The tea pavilion remains as does the arched bridge.

Building and "as built" plans