Images in this series are from an album compiled by Ella Hayward and show the Hayward family at Hatley Park from 1910 to 1920, as well as newspaper clippings about Dunsmuir family members. 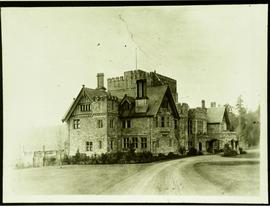 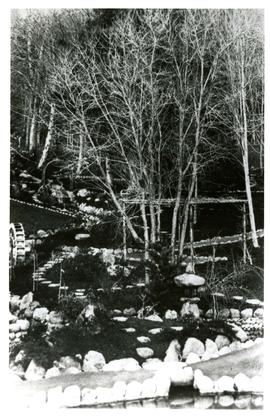 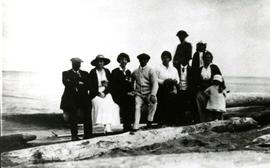 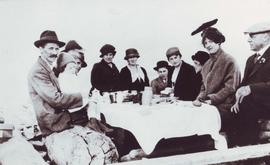 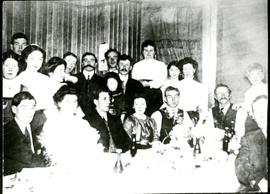 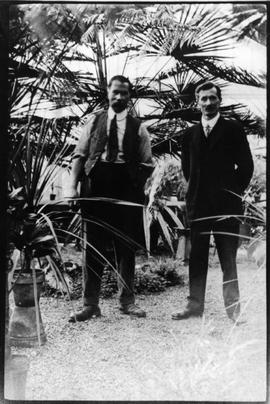 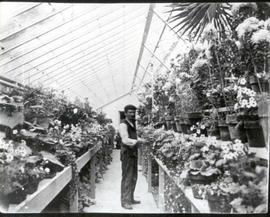 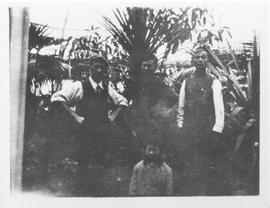 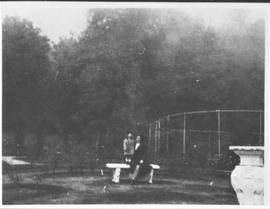 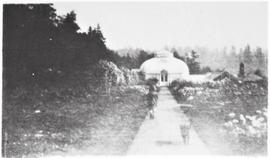 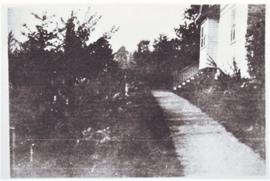 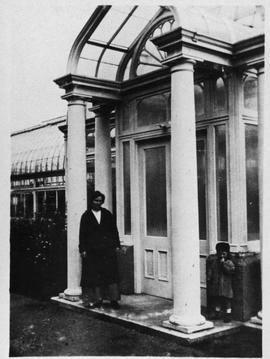 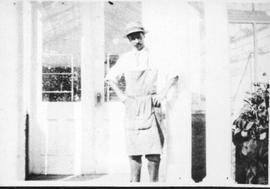 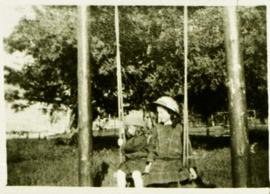 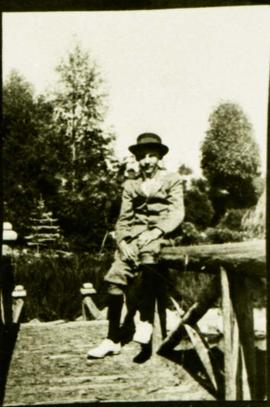 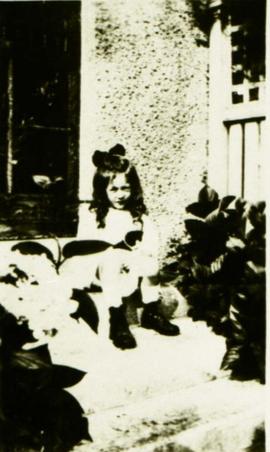 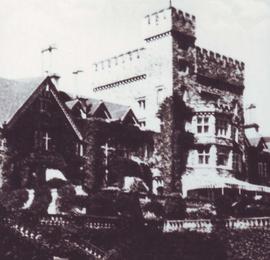 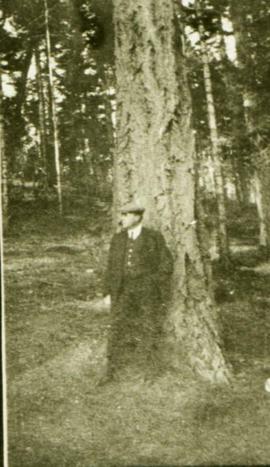 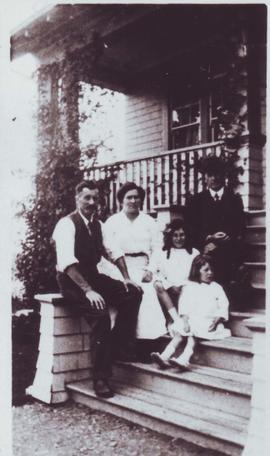 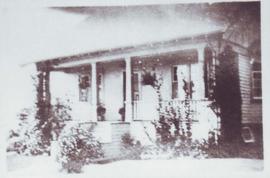 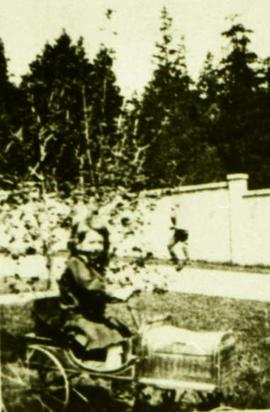