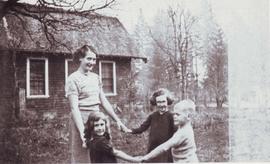 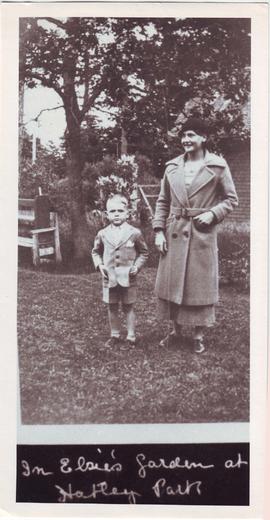 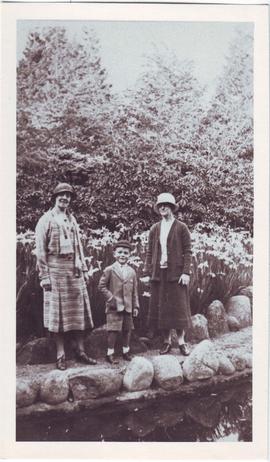 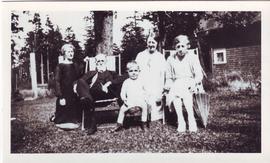 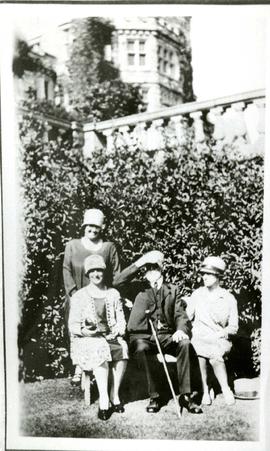 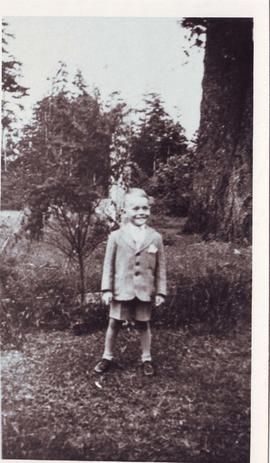 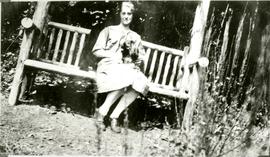 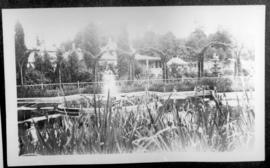 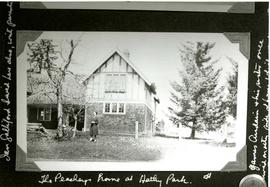 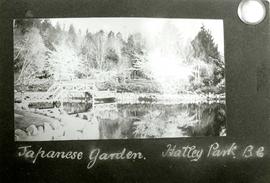 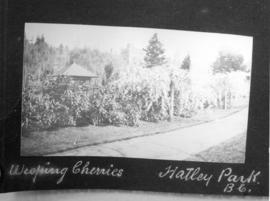 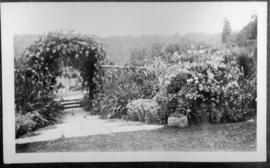 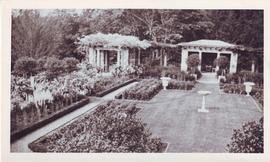 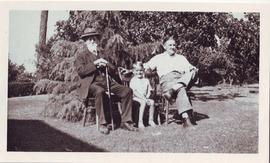 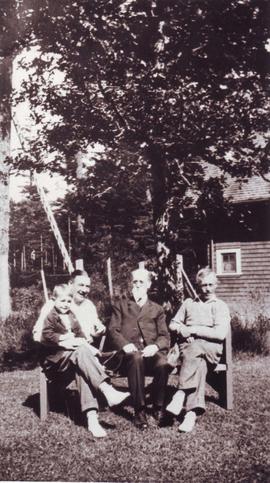 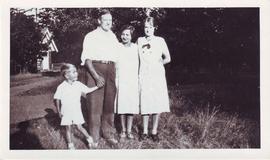 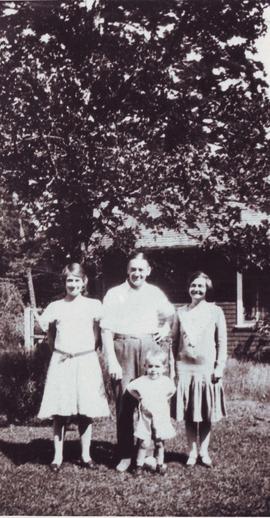 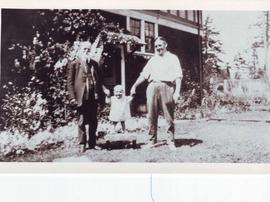 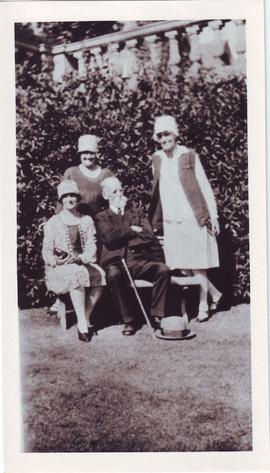 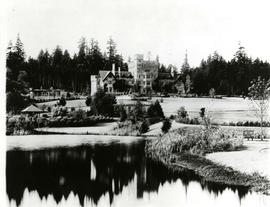 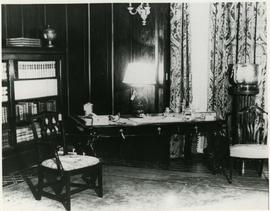 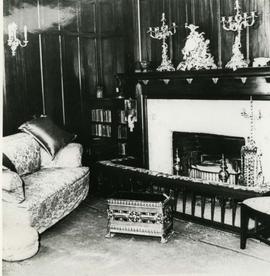 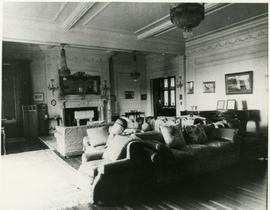 When the Canadian government purchased the Hatley Park property in 1940, there was an appreciation for the grandeur of the stately home and accompanying grounds. While there were adaptations made to suit the needs of the naval college established on the site, and later the military college, there was always an effort to maintain the castle and grounds as valued architectural property. Collecting evidence of how the castle and grounds looked during the Dunsmuir era helped to achieve that aim. Photos and architectural drawings were saved by the college in various offices and over time found their way to the library to be preserved as archives. The Friends of Hatley Park, a society created in 1987 to help preserve the heritage of the site, also collected information in the form of primary and secondary resources and often shared copies of photo collections with the library. At the transition from military college to public university, much of this documentation was left behind with the library collection to help maintain the historical significance of the site. Additionally, the Craigdarroch Castle Society has long collected images, stories and artifacts relating to Hatley Park in fulfillment of their mandate to preserve the history of the Dunsmuir family. When appropriate, images and documentation have been shared with the archives at Royal Roads.

There are several images of the castle, gardens and grounds at various points in time, as well as of Dunsmuir family members, and those of staff or contractors who worked on the Hatley Park estate. Some images are not from Hatley Park but have been included in collection because of their obvious connections, such as images of the Wellington mines.

For the most part, when collections came to the library, such as from the Friends of Hatley Park or from individual donors, they were maintained as discrete ‘fonds’, for example, “Laura Catterall Ferguson fonds”. However, some photos and other items were organised into themes, such as “Hatley Castle” and the provenance of the photos were not consistently recorded. It is sometimes possible to deduce when pictures may have been part of a single collection, often by a number or title written on the back of the physical photo. When evident, this is noted in the image descriptions. Additionally, some images that were collected during the military college era do not have a donor name associated, although they most likely came from Dunsmuir family or staff descendants. The images have been gathered together into this collection mainly because the chain of custody either indicates they were assembled by the Friends of Hatley Park Society and given to the library, or because they were recognised as historically important photographs by military college personnel. In this collection, both series one: Peachey, and series 4: Jameson/Jenkins came from identifiable donors, however, they have been kept as series with this collection rather than as separate fonds because the only evidence of their provenance is from notes on the photos themselves made by library staff.