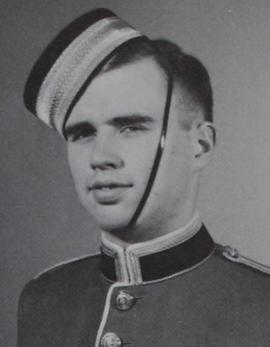 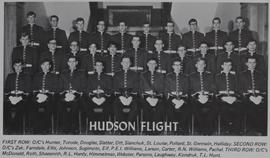 Douglas John Halliday Attended Canadian Services College Royal Roads from 1967-1969. Born in 1949, he joined the Canadian Forces and was serving on exchange with the Canadian Defence Liaison Staff in Washington when he was killed in an aircraft accident at Edwards Air Force Base, California, on 3 March 1981.