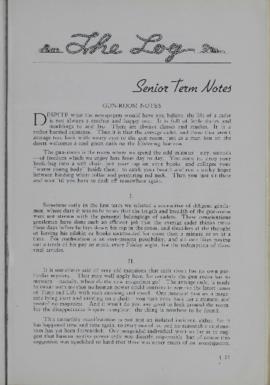 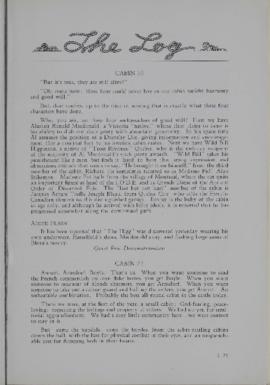 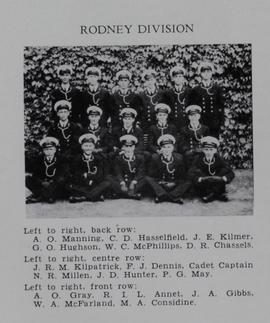 Robert Ivan Loucks Annett attended HMCS Royal Roads from 1942 to 1943. He was in the first class to graduate from The Royal Canadian Naval College, Royal Roads. Born in 1924, he joined HMCS Athabaskan in 1943 and was lost when the Athabaskan was sunk on April 29, 1944. He had plans to become a journalist after the war and wrote articles for the Log yearbook while at Royal Roads.

RIL Annett is included in the documentary vignette about the loss of HMCS Athabaskan. The documentary was created by Dr. Geoff Bird for the War Heritage Research Initiative at RRU: https://warheritage.royalroads.ca/athabaskan/
Canadian Virtual War Memorial Page: https://www.veterans.gc.ca/eng/remembrance/memorials/canadian-virtual-war-memorial/detail/2813873?Robert%20Ivan%20Loucks%20Annett